Under the master plan, the city will develop a complete infrastructure linking the city with neighood provinces. The newly established Thu Duc city will be developed into an innovative model that will support the development of HCM City and the southern region.

The city has set a goal by 2060 to become an international trade and financial hub in the Asia-Pacific region. Therefore, it will create an advanced working environment. Also, the city will remain the country’s economic and technological corridor. The city will integrate urban growth with transit-oriented development (TOD). Especially, the city will use effectively its natural conditions and ecosystems to adapt to climate change.

According to a Government decision on the master plan, the city is expected to have 13-14 million people by 2040 and 16 million by 2060. It plans to allocate 100,000-110,000ha of land for urbanisation by 2040. The Government has requested the city People’s Committee to set up plans to allocate capital and approve the total cost estimate, and work with the Ministry of Construction and other related organizations to adjust the master plan. 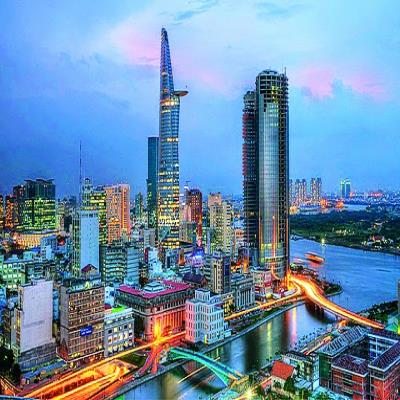 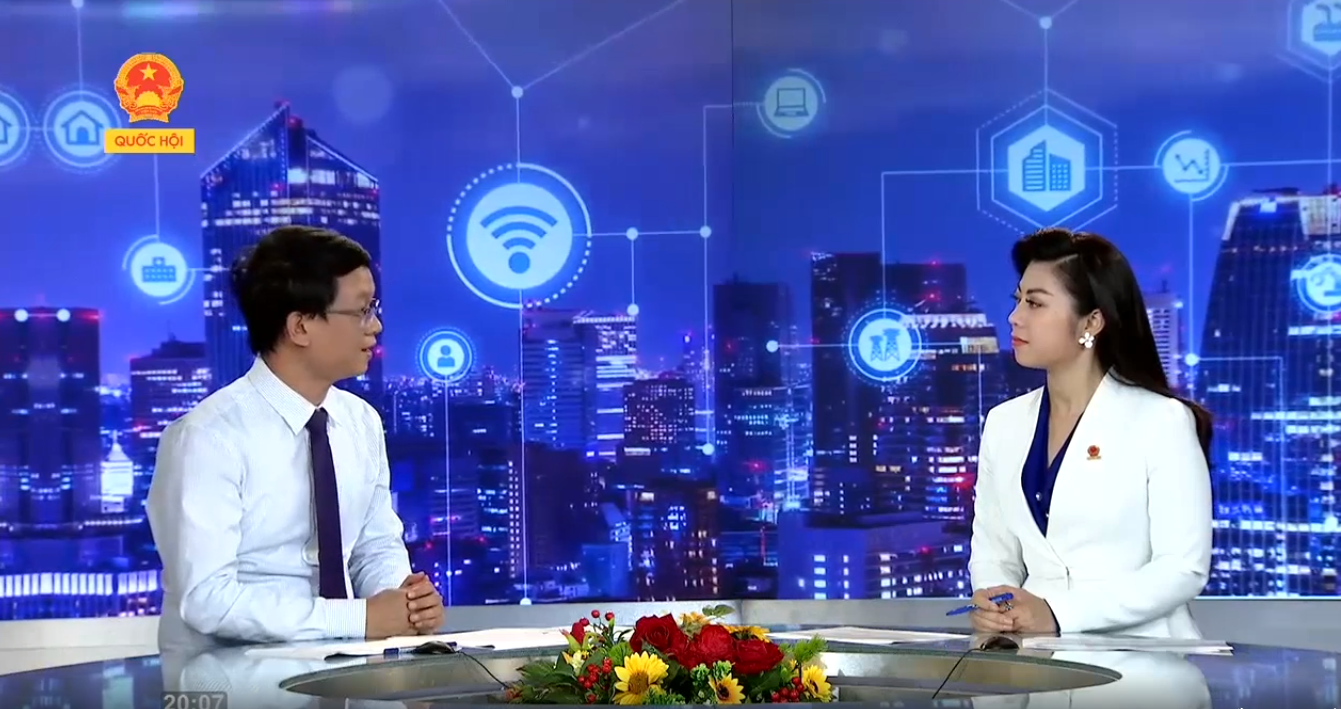 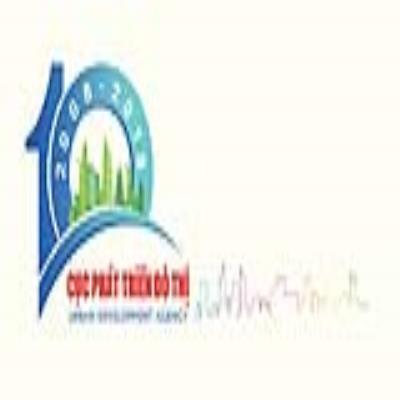